France has moved a step closer to permanently banning shale gas. The lower house of the French parliament approved a bill to ban drilling for environmental reasons, according to reports. […] 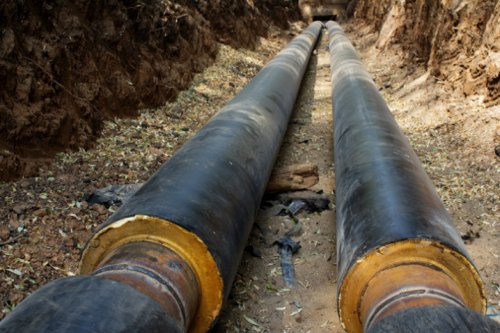 The lower house of the French parliament approved a bill to ban drilling for environmental reasons, according to reports.

Introduced by President Nicolas Sarkozy’s UMP party, the bill will be debated by the Senate in June before it can be ratified.

The energy industry in the United States has pioneered the use of shale gas in the last few years and the UK government is currently reviewing the possibility of using it as an alternative source of energy.