Big Six take on Ofgem at House of Commons

Voicing their concerns with Ofgem’s new plans for the regulation of the energy industry at the House of Commons today, the Big Six said that despite progress being made in […] 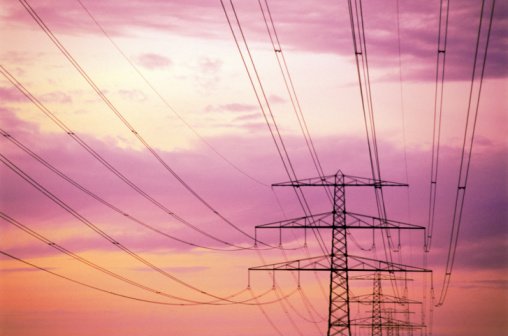 Voicing their concerns with Ofgem’s new plans for the regulation of the energy industry at the House of Commons today, the Big Six said that despite progress being made in transparency, new constraints imposed on them risked inflexibility which they said could harm customers.

Phil Bentley, Managing Director at Centrica-owned British Gas told the Committee: “We fundamentally welcome things like transparency, openness and choice and customer innovation, what we don’t welcome is a one size fits all that we think is of detriment to the customers. I don’t think we’re the only ones saying it.”

David Mannering from SSE balanced the criticism for Ofgem at the hearing, adding that their Consumer Focus review had “flushed out some interesting points… It was clear from [the report] that customers wanted greater education to help them understand the market better, and I think there’s a role that Ofgem could do more there.”

He suggested that Ofgem could look at creating a switching site to help customers compare tariffs.

Ofgem’s market shakeup was greeted with scepticism by some members of the industry earlier this year, while npower CEO Volker Beckers called it a “move from setting regulations to being a policeman.”

The sweeping reforms planned by Ofgem to “break the stranglehold” of the Big Six include simplifying the tariff system, introducing a 30-day consumer warning for changes to energy prices and enforcing “tough” fines for rule breakers.