Utility company Centrica expect smaller earnings this year. In a company statement, the group said: “Market conditions for our residential energy supply business are significantly more challenging than in 2010.” […] 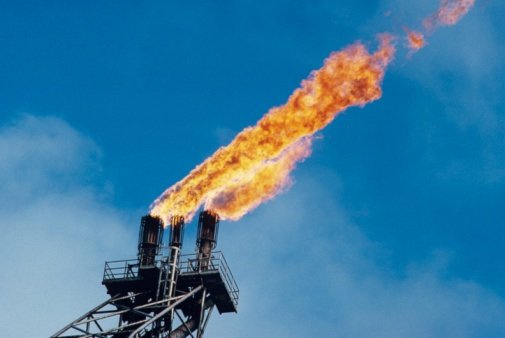 Utility company Centrica expect smaller earnings this year. In a company statement, the group said: “Market conditions for our residential energy supply business are significantly more challenging than in 2010.”

Following the Government’s decision to raise taxes on oil and gas production Centrica said: “The increase in the Supplementary Charge rate from 20% to 32% on UK production announced in March in the Government’s budget offsets the benefit of higher prices, with the tax rate on some of our UK gas and oil fields increasing to 81%.”

The tax hike left many in the industry shocked and concerned that companies might seek business elsewhere, due to an increasing lack of profits.

John McShane, Managing Director of energy analysts Saturn Energy, said a further hike in energy bills as a result would have implications for the UK’s struggling economy and consumers: “Manufacturing companies and other large energy users won’t be able to pass the rise onto customers in the current market, so they will be forced to reduce their overheads by laying staff off or making redundancies.

“Businesses will now have to look at what else they can do to reduce energy consumption and save on costs. As they are already struggling to compete in the global market place, this could provide a further incentive for them to consider moving abroad.”