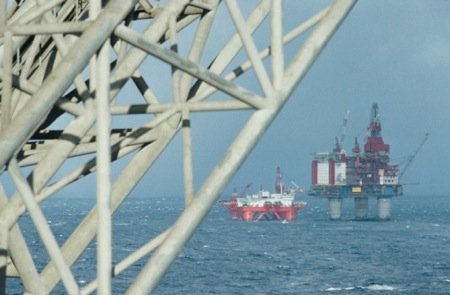 TheOil Spill Prevention and Response Advisory Group has refuted claims by campaigners that the new wellhead capping device it has designed for the UK won’t be strong enough in deep water.

Greenpeace raised questions over the capability of the new device to cope with depths over 1,800m in an interview with the Daily Telegraph.

A spokesperson for the environmental group told ELN: “Before the Deepwater Horizon blew, BP and the oil industry said ‘trust us – it’s not going to happen’. Billions of dollars worth of damage to shareholder value and the environment promptly followed. The reality is that West of Shetland, the oil companies are operating at the edge of their technology – and their capacity to respond to any blowout. Now they’re at it again – promising that the cap will work deeper than ‘currently forecasted drilling operations’ and that they’ll test it eventually. But when a blowout does happen, the marine environment will take the beating – and the taxpayer will pay the bill.”

When announcing the new cap, leader of OSPRAG’s Technical Review Group Brian Kinkead said: “The OSPRAG capping device has been developed to be deployed in the widest possible range of spill scenarios, in consultation with our members who advised us how deep they are drilling.