Representatives for the oil and gas industry have complained that no more money be raided from the sector. At Westminster for the inquiry into the impact of the 2011 Budget […] 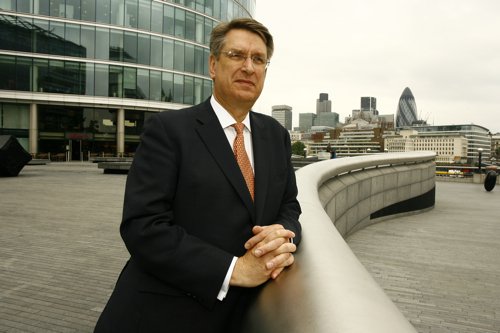 Representatives for the oil and gas industry have complained that no more money be raided from the sector.

At Westminster for the inquiry into the impact of the 2011 Budget on their industry, members of Oil & Gas UK and Oil and Gas Independents Association stood firm.

Paul Warwick, co-chair of Oil & Gas UK told the energy Select Committee: “The industry is aligned on this. Don’t take any more off the oil and gas side.”

The trade body’s Chief Executive Malcolm Webb said after the evidence session: “Every £1 billion invested by our industry supports around 15,000 jobs. In a capital intensive industry such as ours, swings in investment could have a significant impact on employment.”

Industry stability might not withstand more tax “shocks”, he added: “Our primary message today was that this increasingly mature sector needs careful handling. It cannot take shocks such as the recent tax hit introduced by the Chancellor last month. These reduce the UK’s relative attractiveness for investors who will now look to rival opportunities overseas where their capital will earn better returns.”

In the following evidence session to the Select Committee, Economic Secretary to the Treasury Justine Greening defended the tax rise, pointing to the 50% profitability of the industry in the last two years.

The hearing took place as Oil & Gas UK released their latest index, which they say revealed a ‘record-breaking fall in confidence’ across the sector, down 12 points since the last quarter of 2010.