Increases in price and volatility of European emissions are likely and demand will exceed supply, according to leading consultants and analysts Point Carbon. The European Union Emissions Trading Scheme, currently […] 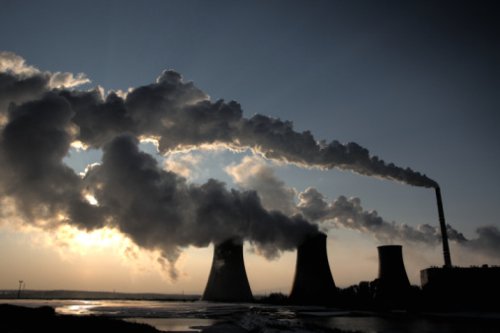 Increases in price and volatility of European emissions are likely and demand will exceed supply, according to leading consultants and analysts Point Carbon.

The European Union Emissions Trading Scheme, currently in phase two which will run to 2012 within the Kyoto Agreement, is where increases are expected to rise most significantly.

Speaking to an audience of energy managers and buyers at The Energy Show in Birmingham today, Anindya Boral, Associate Director at Thomson Reuters Point Carbon said carbon prices will rise significantly in the next decade.

Mr Boral said: “Prices will remain volatile for the next couple of years but will then start to settle down.”

The price forecasts are based on assumptions that the EU will raise the bar on their targets to higher than 20%, to at least 25%, if not 30%.

Putting a floor under the carbon price means British utilities burning fossil fuels will be made to pay a fixed sum to emit CO2 under the EU’s Emissions Trading Scheme.

In a price forecast Mr Boral said that demand/supply gaps would have to be covered by: “a combination of internal abatement and import of credits from Kyoto projects.”