BP’s subsidiary in Alaska will pay a $25million fine for spilling more than 5,000 barrels of crude oil from its pipelines in Alaska in 2006. The penalty is the largest […] 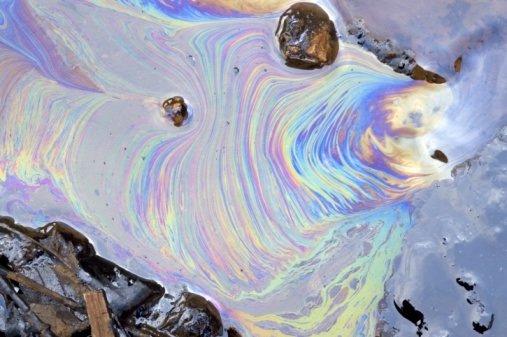 BP’s subsidiary in Alaska will pay a $25million fine for spilling more than 5,000 barrels of crude oil from its pipelines in Alaska in 2006.

The penalty is the largest per-barrel penalty to date for an oil spill.

The court settlement sent a warning to the oil industry to be vigilant in their operations, claimed US Justice Department officials.

Ignacia S. Moreno, Assistant Attorney General at the Department of Justice said:”This penalty should serve as a wake-up call to all pipeline operators that they will be held accountable for the safety of their operations and their compliance with the Clean Water Act, the Clean Air Act and the pipeline safety laws.”

Cynthia Giles, Assistant Administrator for Environmental Protection Agency’s enforcement branch said: “The Clean Water Act gives the U.S. authority to assess higher penalties when oil spills are the result of gross negligence, and this case sends a message that we intend to use that authority and to insist that BP Alaska and other companies act responsibly to prevent pipeline oil spills.”

The settlement also calls for BP Exploration Alaska to install a system-wide programme to manage the 1600 miles of pipeline.