Scottish wind farms have been paid thousands of pounds to stop generating energy. The National Grid made a series of “constraint” payments to six wind farms in the first week […] 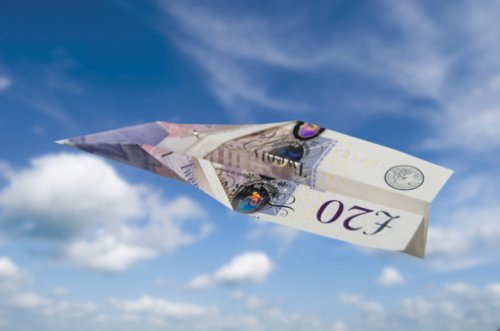 Scottish wind farms have been paid thousands of pounds to stop generating energy.

The National Grid made a series of “constraint” payments to six wind farms in the first week of April, in one case to the tune of £300,000.

A constraint takes place when the grid can’t cope with all the energy being produced, and some generators are asked to reduce or stop their output.

A National Grid spokesperson told ELN: “The payments seem large, but in comparison we’ve spent £280million on balancing demand. That night was an exceptional set of circumstances.”

High wind in Scotland on the night in question, as well as a number of technical problems, including a temporary problem with the transmission system between England and Scotland, meant that other energy plants, which are cheaper to cut output, weren’t available, added the representative.

The Renewable Energy Foundation has published research into the scale of constraint payments, and estimates total payments to Scottish wind farms have now passed the million pound mark.

Dr Lee Moroney, Planning Director for REF, said: “The variability of wind power poses grid management problems for which there are no cheap solutions. However, throwing the energy away, and paying wind farms handsomely for doing so, is not only costly but obviously very wasteful. Government must rethink the scale and pace of wind power development before the costs of managing it become intolerable and the scale of the waste scandalous.”

Although unusually high, such payments were standard procedure, according to the National Grid spokesperson: “The payments were part of our balancing mechanism, a key way to ensure that demand and generation are in exact balance.”

Since including wind power in the balancing scheme, National Grid says it has only had to reduce wind farm output twice.