Energy use set to ‘spike’ during Royal Wedding

The Royal Wedding will cause an energy ‘spike’ according to predictions from the National Grid. As millions of households across the UK settle down for the Royal Wedding, a steady […] 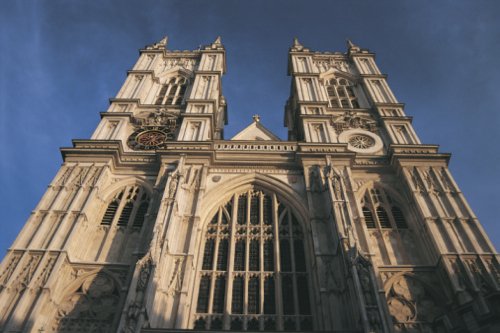 The Royal Wedding will cause an energy ‘spike’ according to predictions from the National Grid.

As millions of households across the UK settle down for the Royal Wedding, a steady drop-off from normal bank holiday energy levels is predicted to start around 10am.

Electricity usage is expected to hit a low when Kate Middleton arrives at Westminster Abbey.

Once the marriage service has begun National Grid is predicting a rapid increase in electricity usage of up to 1600MW – the equivalent of around 640,000 kettles being boiled.

Electricity firm Flexitricity are on stand-by in case there is unexpected demand.

Ron Ramage, chief executive officer at Flexitricity said: “Our system may get a call from National Grid if there is more electricity demand than currently predicted – we’ll be ready.”

A second and potentially larger electricity usage drop-off is predicted to occur when Prince William and Kate Middleton are joined on the balcony of Buckingham Palace by the Queen, when the millions of viewers will be hoping to see the newlyweds kiss.