Uncertainty over government policy is threatening investment in the UK’s low-carbon infrastructure, claims the CBI. A new report from the lobbyists reveals that senior business leaders are sceptical that the […] 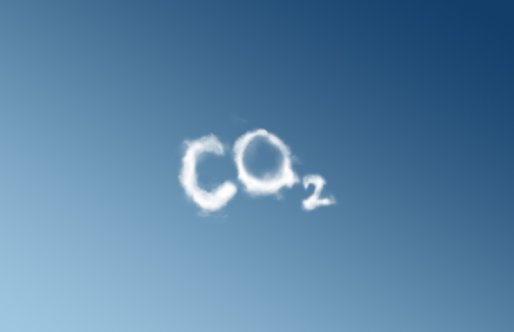 Uncertainty over government policy is threatening investment in the UK’s low-carbon infrastructure, claims the CBI.

A new report from the lobbyists reveals that senior business leaders are sceptical that the UK can attract investment at the scale and pace required.

Katja Hall, Chief Policy Director for the CBI said: “We know the UK needs a balanced energy mix to cut emissions and grow the low-carbon economy, but the big question now is how we pay for it.”

The UK’s power sector alone needs £150bn of private sector investment over the next twenty years and faces ambitious emissions reductions targets, according to the CBI.

Accenture interviewed a range of different investors for the report, called Risky Business: Investing in the UK’s low-carbon infrastructure.

Omar Abbosh, Managing Director for UK & Ireland at Accenture said: “The companies we spoke to were clear – few believe that the UK is on track to meet its emissions-related targets. If the Government reduces investment risks, low-carbon spending can happen sooner, driving economic growth and cutting the cost to the end consumer. If not, investment could be attracted to other countries with more appealing incentives.”

In the report, the CBI calls on the Government to start the Green Investment Bank’s operations as soon as possible and make low carbon investment a key part of the Electricity Market Reform.

Countering the criticism, a Department of Energy and Climate Change spokesman said: “The UK is an attractive place to invest in clean energy and the prospects for massive growth in this sector are strong.

“We’re already leading the world in offshore wind, with more installed capacity than any other country, further construction under way, and big name turbine manufacturers considering locating here. The coalition’s reforms of the electricity market, the Green Investment Bank and funding for CCS demonstrations will make the UK the destination of choice for global clean energy investment.”