Aviva has taken the top spot in a new report ranking Europe’s 300 largest companies by their carbon emissions. Six British companies factor in the top 20, including Sky, RSA […] 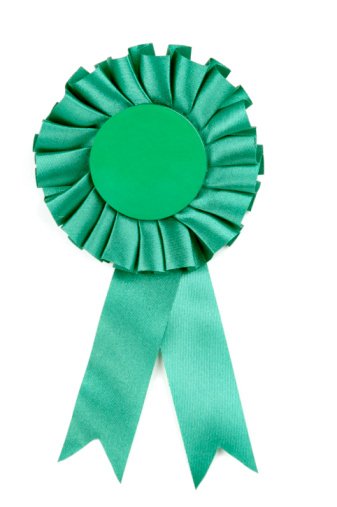 Aviva has taken the top spot in a new report ranking Europe’s 300 largest companies by their carbon emissions.

Unsurprisingly, power companies don’t fare well, with the National Grid and Scottish & Southern Energy at the bottom of the 218 companies that provided complete data.E.ON ranks at 120 but is the largest carbon emitter of the companies that gave complete data, producing 164,800,000 tonnes of CO2 emission.

Other notable entrants include recently bailed out bank Lloyds which polled eighteenth and Nokia which came eleventh.Polish mining company KGHM ranks last due to non-disclosure.

Sam Gill, Operational Director at the Environmental Investment Organisation which compiled the report said: “The purpose of the Carbon Rankings is two fold: to highlight the carbon emissions and levels of disclosure of the world’s largest companies with the aim of fostering greater transparency and to form the basis of a series of stock market indexes, designed specifically to provide the investment community with a viable tool for tackling climate change.”

The Europe 300 Carbon Ranking report ranks companies on their intensity of emissions by dividing a company’s total emissions by its turnover.