The Prime Minister’s speech today about government plans for a shake up of the immigration system has been greeted with concern by members of the engineering industry. Addressing the Conservative […] 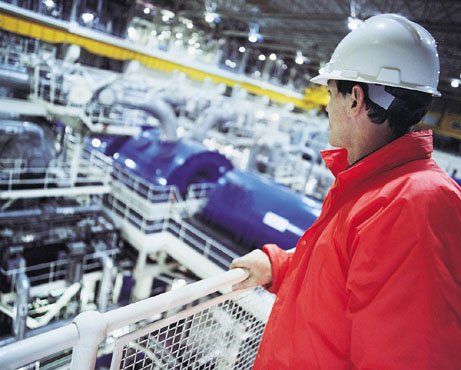 The Prime Minister’s speech today about government plans for a shake up of the immigration system has been greeted with concern by members of the engineering industry.

Addressing the Conservative Party in Southampton this morning David Cameron said that he wanted “good immigration, not mass immigration” in the UK.

Key features included a cap on immigration, changes to the student visa system and reformed measures to allow ‘highly skilled’ workers to enter the country.

Mr Cameron said: “Our country has benefitted immeasurably from immigration… But I’m also clear about something else: for too long, immigration has been too high. Between 1997 and 2009, 2.2 million more people came to live in this country than left to live abroad. That’s the largest influx of people Britain has ever had.”

He outlined plans to reform tier one and tier two visas including “a new route for people of exceptional talent” in tier one and raising the skills level in tier two so it is only open to “graduate-level occupations”.

He anticipated criticism in the speech by adding: “I completely reject the idea that our new immigration rules will damage our economy.”

Engineers raised fears that cuts to the number of skilled workers entering the UK would stall important projects in their tracks.

Chris Kirby, Head of Skills and Education at the Institution of Mechanical Engineers said: “Cutting the level of skilled immigrants entering the UK is potentially dangerous. We need tens and thousands of engineers to renew the UK’s creaking energy and transport infrastructure, and to replace an ageing engineering workforce. Some of the engineering expertise we need will necessarily come from outside the UK.

“We want more British people to take up careers in engineering, science and technology but we can’t delay vital projects while we wait to train these people up.”

Power industry experts also urged the Government to think hard about the impact of a cap on immigration for non-EU workers. A cap came into effect last week and means that for the next twelve months employers will not be able to recruit more than 20,700 skilled workers from outside Europe.

“The challenges facing the UK’s power sector now and over the coming years are the same challenges as those facing many other nations’ power industries. Therefore, demand for skilled engineers is high around the world. As such, is it is essential that the UK Government continues to support our employers in sourcing skilled workers from the global labour market when they cannot be found within the UK. Being able to recruit skilled workers from outside of the EU is crucial to the continued success of the UK’s power sector.”

The electricity industry’s Big Six were reluctant to comment on Mr Cameron’s speech when contacted by ELN today.