Energy Minister Charles Hendry has said that the UK could meet its energy demands without the help of nuclear power. The events of the past month have left some unsure […] 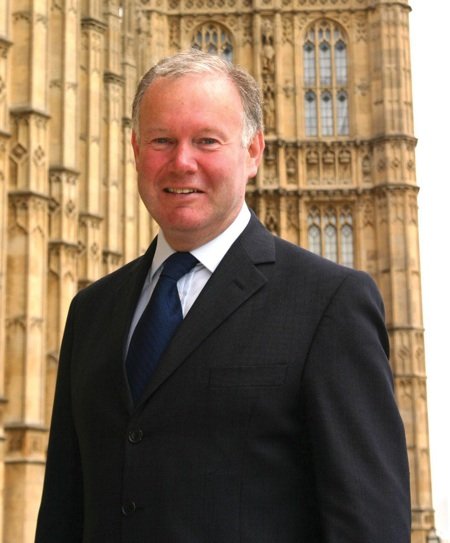 Energy Minister Charles Hendry has said that the UK could meet its energy demands without the help of nuclear power. The events of the past month have left some unsure that the UK nuclear industry will find it as easy to attract the investment as previously thought.

Speaking on Radio 4’s ‘The World This Weekend’ programme on Sunday he said: “We can certainly meet those carbon targets, but it’s a more expensive way of doing it. Nuclear is the cheapest mass, low-carbon technology and we therefore see a role for it in the mix. We have to be absolutely clear, though, safety is our priority.

“There’s a very serious gap, we see much of our coal plant closing down in the middle of this decade, much of our nuclear closing down as well, so there’s a really urgent need to bring forward a new plant.”

However, Mr Hendry was adamant that the UK has enough alternatives to fill the energy gap we may face: “The carbon price is part of that, there’s feed-in tariffs, clean coal with carbon, capture, it’s nuclear, a major roll-out of renewables and alongside that, a major roll-out of energy efficiency”

Those in the industry are concerned that those who might have invested in nuclear new-build may think differently post-Fukushima. If Britain is to build a new string of plants it may then have to rely on public subsidy, which DECC have promised they wouldn’t make available.