Energy efficiency is a social obligation 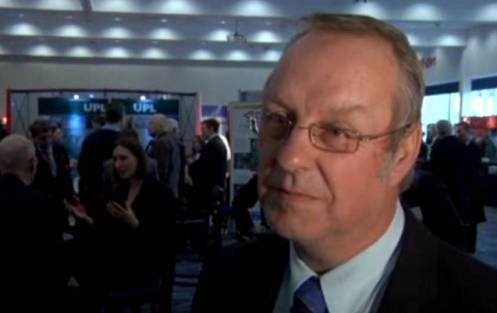 Educational institutions are setting examples of energy efficiency that they hope will spread further afield.

Eric Todd, Head of Estates, Southgate College told ELN: “We’re saving electricity and we’re making money. You’ve got to look at what you’re using, where you’re using it and try and look at your hot spots and cut them down. You’ll always have to use energy but it’s using it efficiently and getting the best value you can because money’s tight.”

Having recently built a new roof on an old building, Southport College installed 200 solar panels which generates, on average, 10 KW. Under the Feed-in Tariff scheme, the college not only saves on their bills but can sell unused energy back to the grid.

By earning 36.1p per kilowatt the institution acts as an example of how businesses are increasingly looking into forms of microgeneration to improve the environment and save money.

Mr Todd said the knock-on effects were also important: “If we don’t educate people to be greener then no one will, because we’re the college. We have a social obligation not only to the environment, but to the students that are there. If people see the college doing it, maybe it gives them an inkling to do it in their own lives.”