Energy ministers from around the world have agreed that government action is needed to kickstart the wider use of carbon capture and storage. The ministers met in Abu Dhabi today […] 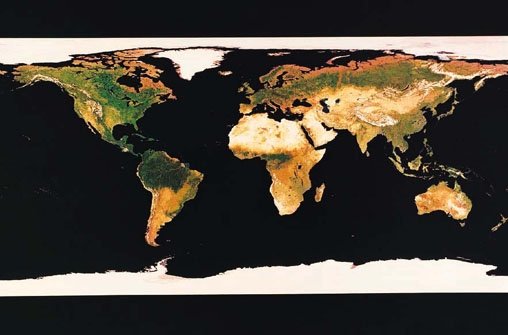 Energy ministers from around the world have agreed that government action is needed to kickstart the wider use of carbon capture and storage.

The ministers met in Abu Dhabi today for the second annual Clean Energy Ministerial (CEM) to discuss CCS. UK Energy Secretary Chris Huhne said: “There can be no solution to climate change and energy security globally without carbon capture and storage. Deployment of the technology is tantalisingly close, but it won’t happen at commercial scale without concerted efforts by governments around the world to address legal, financial and technical barriers.

“Our work with Australia to galvanise action and the commitments we’ve secured from key countries today are a step forward in this challenge. The UK will host the next Clean Energy Ministerial in London next spring and will be pressing hard for substantial progress by then.”

The need for cooperation on CCS was crucial, added Australia’s Minister for Resources and Energy, Martin Ferguson AM MP.

He said: “Australia is leading the Carbon Capture, Use and Storage Action Group with the United Kingdom to bring expertise together from across the world and to help governments and industry work together to advance CCS.”