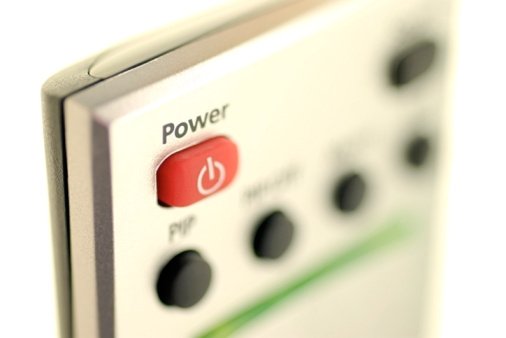 Findings released by clean technology researchers have shows huge levels of investment in North America and an overall global increase.

These investments were up by 52% compared to the previous quarter of $1.69 billion and were also 31% higher than the same period a year ago at $2.28 billion.

The leading sector in the quarter by amount invested was solar ($641 million), followed by transportation ($311 million) and materials ($296 million).

North America accounted for 85% of the total of global investment while European and Israeli companies raised $165 million, down 60% from the fourth quarter of last year.