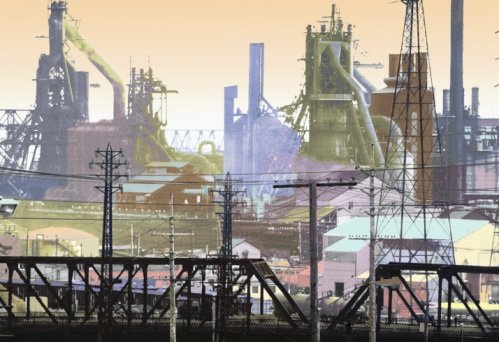 The European Steel Industry is initiating legal action against the European Commission over benchmarks set under the European Emissions Trading System.

The European Confederation of Iron and Steel Industries (EUROFER) say the benchmarks for primary steelmaking are not based on the Commission’s directive, which states the benchmarks “shall be the average performance of the 10 % most efficient installations in a sector.”

Gordon Moffat, director general of EUROFER, said: “The directive requires that best performers in carbon leakage sectors receive for free all the allowances necessary to cover their emissions in order to prevent de-localisation of emissions, production and jobs to countries outside Europe – that’s the rule, but since it is not being applied for the steel industry, resulting in billions of additional costs, we now have no other choice than to go to court.”

EUROFER say the Commission have not assigned the full carbon allowance in unavoidable waste gases to the steel benchmarks, despite provisions for the use of recovered waste gases for electricity generation due to their substitution of primary fuels which saves millions of tonnes of CO2 emissions.

The additional costs for the EU steel industry will be about €5 billion over the 2013 to 2020 period on top of the €6 billion already resulting from the best performer benchmarks and on top of the over €12 billion of costs for primary and secondary steelmaking due to ETS-related increases in electricity prices.

The European steel industry produces 200 million tonnes of steel per year with a turnover of €190 billion and employs 420,000 people.