The Minister for Energy, Charles Hendry, today gave MPs his support for research into bringing Shale Gas technologies to the UK. Interviewed by the Energy and Climate Change Committee, Mr […] 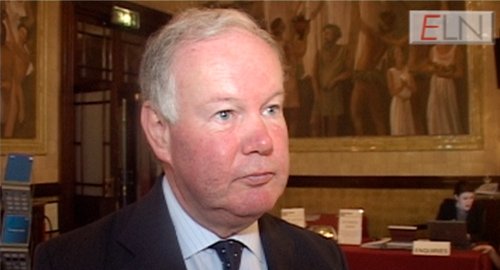 The Minister for Energy, Charles Hendry, today gave MPs his support for research into bringing Shale Gas technologies to the UK.

Interviewed by the Energy and Climate Change Committee, Mr Hendry said it was worth investigating a British resource: “I’d rather we produce energy domestically than import it.”

The Committee, having previously questioned Geologists and academics, wanted to know whether DECC would be relying too much on the experience of shale gas in the United States, one of the few places this ‘unconventional’ fuel has been extracted.

The Minister said ensuring energy security was could only be achieved with the support of hydrocarbons and that shale technologies could simply tweak existing ones: “Shale is not a new technology, it is a new strata. It is a new application for an old technology.”

Many such sources of oil and gas have been too difficult or too uneconomic to extract until recent advances in drilling technology. A combination of directional drilling and a process called hydraulic fracturing have made accessible large amounts of natural gas locked up in the tight pores of shale formations at depths of 2km or more.

It is estimated that the UK could be producing around 10% of its current gas needs from shale if it can be extracted at a commercial rate.