The Environmental Industries Commission today launched its 2011 manifesto to Government in an attempt to secure measures to cement the UK as a leader in environmental industry, which they say […] 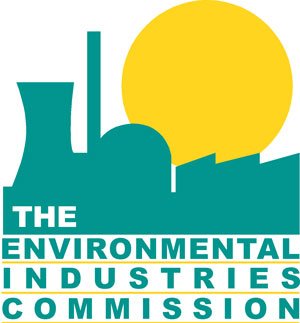 The Environmental Industries Commission today launched its 2011 manifesto to Government in an attempt to secure measures to cement the UK as a leader in environmental industry, which they say will allow British companies to “exploit the £3 trillion export market”.

The ‘Manifesto for Driving Growth and Competiveness in the UK’s Green Economy’ recommends various measures to create businesses, jobs and an export industry.

The EIC currently value the UK’s environmental industry at £112 billion, as well as a £10 billion export turnover.

Some of the document’s key recommendations include:

-Increasing the ambition of the CRC scheme

Adrian Wilkes, EIC’s Executive Chairman, said: “We endorsed the goal of the Coalition’s ‘Programme for Government’ to promote the green industries that are so essential for our future. However, there has been increasing frustration within the environment technology and services industry of the lack of policy detail and engagement of Ministers to address certain concerns of the industry.”

The EIC argues for a strong policy framework that embraces low carbon and sustainable growth so the Government can use markets to find effective and economical responses to environmental challenges the UK faces.

The EIC Chairman urged the Coalition to take the manifesto on board for the good of the UK economy: “We challenge the Government to see the green economy as an investment not a cost. The Government has the opportunity to drive a new green economy in the UK and so enable British companies exploit the £3 trillion export market.”