Airbus A320 flies on Mexican biofuel

An aircraft powered by biofuel has completed a test flight in Mexico. The Airbus A320 was powered by a bio-fuel made from the Jatropha plant, locally sourced from the Mexican […] 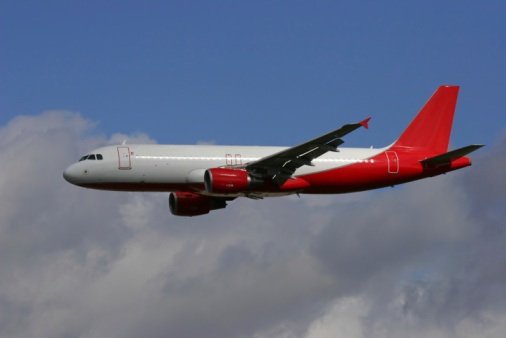 An aircraft powered by biofuel has completed a test flight in Mexico.

The Airbus A320 was powered by a bio-fuel made from the Jatropha plant, locally sourced from the Mexican state of Chiapas.

The demonstration flight, arranged by Interjet and Airbus, was aimed at promoting the commercial use of aviation biofuel in the South American country.

And adopting alternative fuels could help the aviation industry reduce its carbon footprint, claim the project’s leaders, Interjet and Airbus.

Paul Nash, Airbus Head of New Energies said: “This flight serves as evidence that our sector is serious about its commitment to achieve carbon neutral growth by 2020, and a 50% reduction in CO2 emissions by 2050 compared to 2005 levels.”

The project had support from Mexican authorities, as well as the European Aviation Safety Agency, but experts say that airlines are not planning to use bio-fuels on a large scale any time soon.

Jonathan Nicholson at the UK Civil Aviation Authority told ELN: “There are no common operations on a day to day basis at the moment. It depends on the appetite of airlines. Provided it gets safety approval, it would be up to airlines whether they use it. But biofuels are not widely used yet.There are lots of other factors that the industry are looking at to reduce their carbon footprint.”

This isn’t the first time that biofuel has been used to power a flight. In 2008, a Virgin Atlantic jumbo jet flew from London Heathrow to Amsterdam using a fuel made from Brazilian babassu nuts and coconuts. At the time, Virgin boss Sir Richard Branson hailed the flight as a vital breakthrough for the airline industry.