A 260km subsea cable connecting the British and Dutch electricity markets “is good news for our energy security” according to Secretary of State Chris Huhne. The idea of a European […] 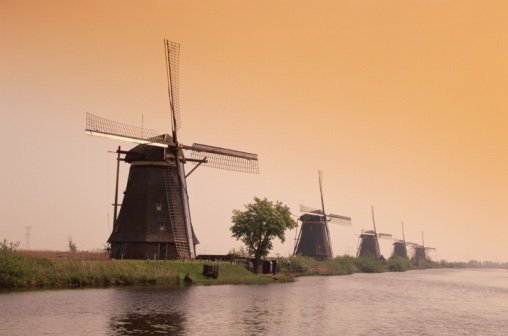 A 260km subsea cable connecting the British and Dutch electricity markets “is good news for our energy security” according to Secretary of State Chris Huhne.

The idea of a European ‘Supergrid’ comes one step closer, as the 1000 MW, high voltage connection between the Isle of Grain in Kent and Maasvlakte, near Rotterdam came online last Friday.

The ‘BritNed’ project is a joint venture between the UK’s National Grid and Holland’s TennetT and aims to benefit security and diversity of electricity supply in both countries. The cable allows the transmission of power to go either way, allowing the import and export the energy from wind when it’s not available or there is a surplus.

Nick Winser, executive director of National Grid said: “The connection of UK to wider European markets will increase competition among suppliers and also give electricity generators more opportunities. Overall, this should be of benefit to business and consumers.”

Chris Huhne, Secretary of State for Energy and Climate Change said: “This is good news for our energy security, for UK renewables and for consumers. It plugs the UK directly into a wider European electricity market, allowing us to import our peak needs cheaply rather than hold expensive plant in readiness.

Mr Huhne added the cable would act as a catalyst for better green practice: “Renewables win as it means surplus wind power can be easily shared. Consumers win as a single European market puts pressure on prices. And more new cables are planned so by 2020 we could have over 10GW of additional electricity flowing under the North Sea.”

The link will facilitate competition and contribute to the European Commission’s desire for greater interconnection to achieve a common European energy market. BritNed was completed on time and within the budget of £500 million.