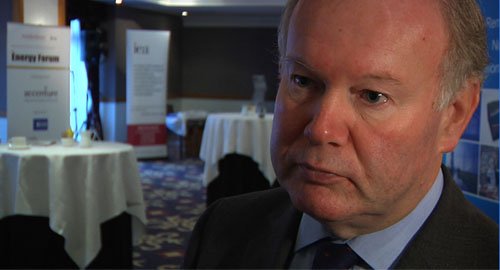 When asked by Labour MP, William Bain what the government’s policy was for CCS with regard to taxing the major energy suppliers, Mr Hendry responded: “We will not proceed with a specific levy for carbon capture.”

He added: “Some CCS demonstration projects may also receive funding under the European Commission’s new entrants reserve funding mechanism for CCS projects of up to 50% of their eligible costs.”