The Shadow Secretary of State for Energy and Climate Change was yesterday questioning the functionality of the newly created Green Investment Bank. Speaking to ELN at the House of Commons […] 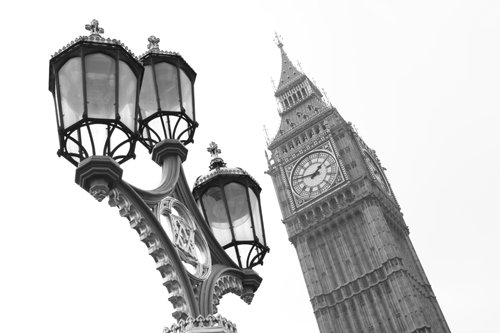 The Shadow Secretary of State for Energy and Climate Change was yesterday questioning the functionality of the newly created Green Investment Bank.

Speaking to ELN at the House of Commons yesterday, Meg Hillier said: “I’m concerned about the three-year gap until borrowing can happen in 2015- what happens? Will it be grant funded? It won’t be fully functional as a bank.”

Mrs Hillier further questioned the reasoning behind the delay: “What is it that’s holding the treasury back from allowing that borrowing?”

The GIB, which was announced in last week’s budget by Chancellor George Osborne, will open in 2012, but won’t be able to borrow money until 2015. He committed an extra £2bn to the fund making it worth £3bn, which according to the Chancellor, “will leverage an additional 15 billion pounds of private sector investment in green projects.”

The bank is seen as the right way to raise the necessary investment to transform the UK into a low carbon economy. However, critics are worried that delaying funding will only make 2020 reduction targets harder to achieve.

Mrs Hillier added that if the UK is to get the most out of the Bank, those running it will have to be prepared to take risks: It is vitally important the Green Investment Bank has some imagination and technical skill on where to make good bets and make riskier investments- it can’t just go for safe bets.

The Shadow Secretary was yesterday present at a briefing held by delegates bidding to locate the bank to Edinburgh.

She said of the proposed move: “They’ve put together quite a convincing case. The reality is though that the timescale is quite tight, this will have to have infrastructure in place by the end of this year, so we’re talking nine months to have people in post.”