The Shadow Chancellor yesterday gave his backing to move the newly-formed Green Investment Bank to Edinburgh. Lending his support to the business delegate, along with those from all of the […] 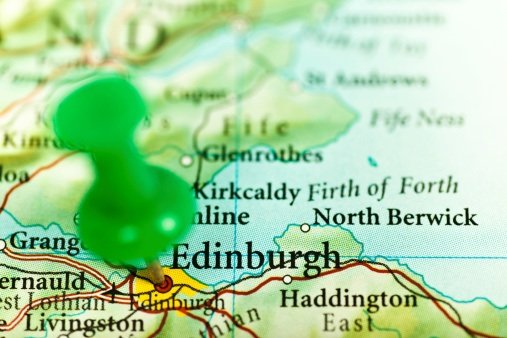 The Shadow Chancellor yesterday gave his backing to move the newly-formed Green Investment Bank to Edinburgh.

Lending his support to the business delegate, along with those from all of the major parties, Alistair Darling stressed that picking the right location was of the utmost importance

He said: “It’s important that as we try and convince those who make the decision in government that they can see on its merits, Edinburgh should be the choice for the GIB. I believe the bank would be a real asset for Edinburgh, but more importantly an asset for the UK, for being based in Edinburgh.”

The Shadow Chancellor also showed his support for the Coalition in bringing the fund online: “I’m glad the new government has taken it on and is well on the way to establishing it because, frankly, if we don’t have the right degree of public investment I very much fear we won’t have the sources of clean energy that we’ll need in years to come.”

Mr Darling, speaking at the House of Commons to the delegate, emphasised the important financial role the bank would play in supporting investment: “I hope the private sector can take the lead role but it’s very important there’s support from the public.”