Plans for the national introduction of smart meters were announced today by the Department of Energy and Climate Change. The Government plans to start a mass rollout of 53 million […] 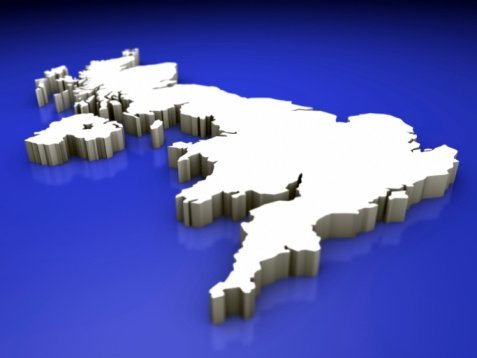 Plans for the national introduction of smart meters were announced today by the Department of Energy and Climate Change.

The Government plans to start a mass rollout of 53 million smart meters to 30 million homes and businesses by early 2014, to be completed by 2019.

A DECC spokesperson told ELN: “The rollout of smart meters is expected to cost £11 billion and deliver benefits of £18.5 billion over the next 20 years, a net benefit to the nation of £7.3 billion. Of these benefits, over £6 billion will be realised by consumers, mainly through energy savings.”

The Government sees smart meters as a crucial step in delivering the UK’s energy security and low carbon future. Energy Secretary Chris Huhne said: “Smart meters are a key part of giving us all more control over how we use energy at home and at work, helping us to cut out waste and save money.

“In combination with our plans to reform the electricity market and introduce the Green Deal for home and businesses, the rollout of smart meters will help us keep the lights on while reducing emissions and getting the best possible deal for the consumer.”

The rollout will take place in two phases: beginning now, the first foundation stage will be a period of testing, and the Government will work with the industry and consumer groups to carry out groundwork for the second stage, the mass rollout.

A new organisation called the Data and Communications Company will be formed to provide services for the smart metering system nationwide.