Doubts about the effectiveness of the budget’s new measures like the Green Investment Bank have been raised by the Renewable Energy Association. Gaynor Hartnell, REA’s Chief Executive voiced concern that […] 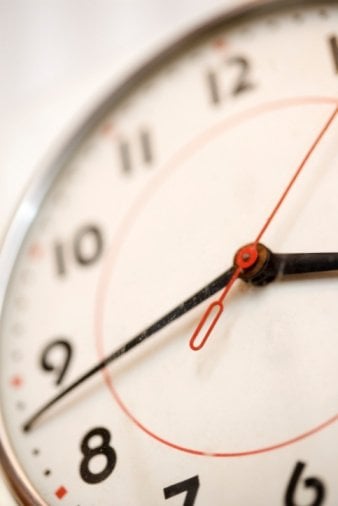 Doubts about the effectiveness of the budget’s new measures like the Green Investment Bank have been raised by the Renewable Energy Association.

Gaynor Hartnell, REA’s Chief Executive voiced concern that the “pace” of new plans won’t capitalise on the renewable industry’s current momentum. She said: “Unfortunately, there was nothing really significant in the budget to alleviate growing anxiety about the pace of delivery across the UK renewables industry.

“Renewables presents such a growth opportunity, it’s a shame not to see Britain not seizing on this agenda as a means of pulling the country out of recession. Globally, renewables grew more rapidly than established energy technologies last year.

“The Green Investment Bank announcement is welcome, but of limited early value given the very long delay before it can raise revenue.”

Other industry members have received the Budget’s measures more positively. Nathan Goode, Head of Energy, Environment and Sustainability at business advisors Grant Thornton UK said: “Confirmation that the green investment bank is to be funded with £3bn (rather than the £1bn announced earlier) and start operations a year earlier is very encouraging. The power to borrow from 2015-16 also means that in time it will be able to contribute on a bigger scale.

“For the bank to be a success its purpose needs to be clear. In broad terms, GIB should accelerate the transition to a low carbon economy, particularly in the energy sector by focusing on areas of market failure.”