We’re in a "supertanker charging towards climate change"

Lord John Krebs has warned that the world will be “charging” towards climate change unless it cuts carbon emissions and prepares to “adapt” to future changes. Giving a keynote speech […] 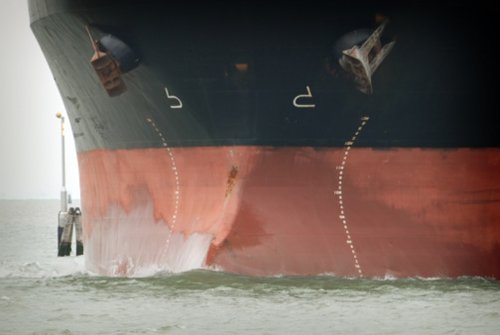 Lord John Krebs has warned that the world will be “charging” towards climate change unless it cuts carbon emissions and prepares to “adapt” to future changes.

Giving a keynote speech at the Future of Utilities Conference in London, he said: “Just the inertia in the system means that even if we could wave a magic wand today and stop all additional greenhouse gas emissions, we’re in a supertanker that is charging towards a two-degree celsius rise in global temperature and other changes.”

One key area that needed action was the power sector, he said: “Greenhouse gas emissions by power have got to reduce massively, by 91% in 19 years in order to meet the plan that we have laid out, and the Government has accepted.”

But cutting our carbon footprint is not enough. Adaptation will prove crucial in combating climate change, Lord Krebs added: “It is increasingly recognised that we must adapt to the inevitability of some change in our climate.

“A few years ago to talk about adaptations was to be seen as a villain, it was seen as a cop-out, and we should be reducing our carbon footprint, not shrugging our shoulders and saying we’re going to have to live with climate change. Now those people who have looked into this in detail accept that we should be trying to do both.”

Lord Krebs chairs the sub-committee for Adaptation in the Committee on Climate Change, which recently gave the Government a report on how well prepared the UK is to cope with the impacts of climate change.