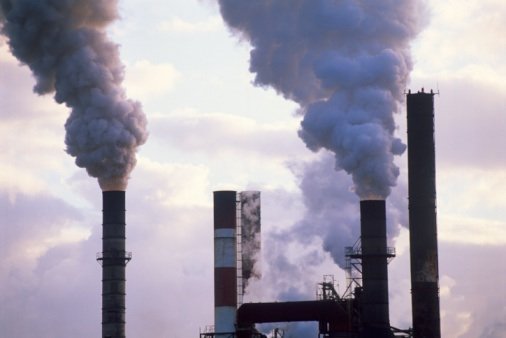 Rupert Edwards, Head of Research and Market, said: ”The UK Government’s carbon price floor proposals demonstrate that the UK has the ambition to take a leadership role on climate policy. Investors will, however, have serious doubts about the long-term credibility of the carbon price floor policy as it is currently conceived. This is because it is a tax-based mechanism subject to annual votes in Parliament.”

Speaking to ELN at the Marketforce Future of Utilities Conference in Central London Professor Helm said: “Of course there is another alternative and that’s to recognise we may not meet those objectives and take time and do it properly.”

Mr Edwards said that once these schemes were more definite, results would be clearer: “A policy to reduce uncertainty must itself be certain. To ensure that certainty a contractual obligation could be created with no costs to Government if the Treasury keeps to its carbon price floor commitments.

“If the carbon price support was actually guaranteed, it would increase certainty, reduce the incentive for investors to ‘wait and see’, and lower costs for investors and the economy.”

Climate Change Capital recently published a report on the proposed UK carbon price floor and how the UK could ensure it was a truly effective policy for bringing forward new low carbon investment.