Budget for fuel clouded by smoke and mirrors

As the Government announced a cut to fuel duty and the scrapping of the 1p above inflation ‘fuel escalator’, petrol retailers believe the budget is lining up a raw deal. […] 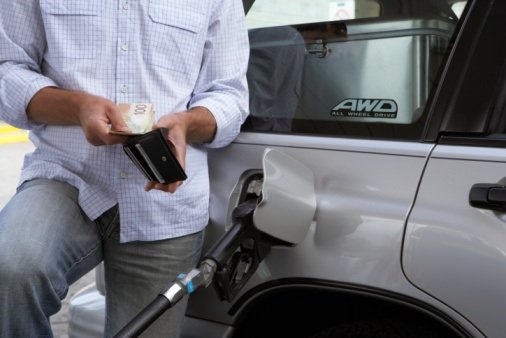 As the Government announced a cut to fuel duty and the scrapping of the 1p above inflation ‘fuel escalator’, petrol retailers believe the budget is lining up a raw deal.

“RMI Petrol is concerned, however, that the Chancellor’s delaying of the duty increases until 2012, with an increase in line with inflation on 1 January and 1 August, will result in an 8ppl increase through the course of 2012, regardless of what happens to the price of oil.”

The tax outlook for 2012 , of RPI at 5.5% and VAT at 20%, mean the UK motorist is likely to feel a 8ppl increase when increasing wholesale costs are added to the equation.

Mr Madderson added: “Again we find, after reading the small print, the use of smoke and mirrors to deliver stealth increases next year. RMI Petrol insists that the Government engage industry on its policies to ensure that businesses and the consumer can be fully informed about future fuel taxation in a proper and timely manner.”

Some are worried that the windfall tax imposed on oil and gas companies could lead to higher prices at the pumps although the treasury have dismissed this as “complete nonsense.”

Speaking to the BBC, Danny Alexander, the Chief Secretary to the Treasury said: “If the oil companies try to pass that on to retailers they will simply buy their fuel from elsewhere. You’ve got a global market for oil and you’ve got a competitive market for the supply of fuel, so there is no prospect of that being passed on.”