“Natural gas has a viable role in filling the energy needs of the future.” These were the words of a director at ExxonMobil, Linda DuCharme, who said gas had a […] 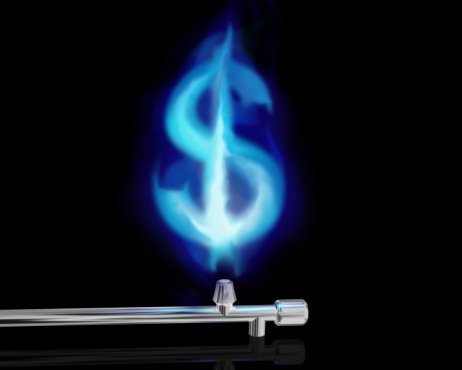 “Natural gas has a viable role in filling the energy needs of the future.”

These were the words of a director at ExxonMobil, Linda DuCharme, who said gas had a major role to play in the future of the world’s energy needs.

She said: “Because natural gas is abundant, affordable and clean-burning, it plays an essential role in helping to meet our collective economic and environmental goals. We expect its broad use to continue as we move into the future, contributing more than 25 percent of the world’s energy needs by 2030.

DuCharme concluded that creating the right fiscal and regulatory environment for continued investment and innovation was critical: “There is no question that a sizable investment is required to bring this natural gas to market. As such, our industry needs a long-term, predictable investment climate to make that happen.”

She also noted that the role of unconventional gas has changed significantly in the past decade: “In 2000, production of unconventional resources was nonexistent for the most part, and security of supply was a major concern. But today, the expansion of natural gas – both in its use across sectors, as well as in the quantity of available, affordable supplies – is a prime example of how technology enables energy sources to adapt to the world’s changing needs.”