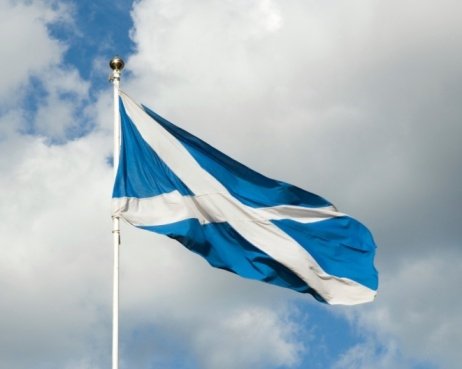 The findings are the result of a consultation held last year, as part of the Scottish Government’s aim to develop offshore wind energy up to 2020.

Rural Affairs and Environment Secretary Richard Lochhead said: “Offshore renewables represent a huge opportunity for Scotland; an opportunity to build up new industries and to deliver on our ambitious renewable energy and carbon reduction targets. It is estimated that Scotland has 206 Gigawatts of practical offshore wind, wave and tidal resource – almost 40 per cent of the UK total. Harnessing just one third – 68 Gigawatt – would result in net value of 14 billion pounds in electricity sales alone by 2050.”

The new sites could generate almost five Gigawatts of electricity by 2020, which is enough to power over three million households.

The blueprint also located 25 areas for further exploration beyond 2020.