Time is against us on EMR, says Hendry

Time is against the UK on electricity market reform, says Charles Hendry. Fielding criticism from some quarters that the three-month EMR consultation period was too short, the Energy Minister told […] 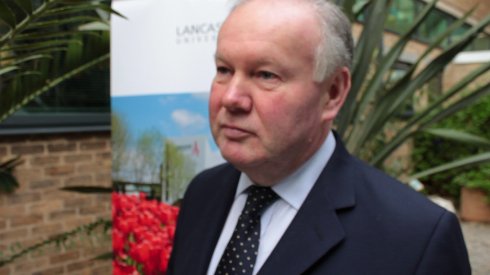 Time is against the UK on electricity market reform, says Charles Hendry.

Fielding criticism from some quarters that the three-month EMR consultation period was too short, the Energy Minister told ELN yesterday: “I think it’s important that we show that this is an agenda we want to move on with.

“I think it’s absolutely right that we drive this agenda forward because we don’t have time on our side.”

The consultation had been fruitful, he added: “What we’re finding is very detailed documents from people who’ve looked into the different elements of it and who come with some very thoughtful suggestions to us at the end of that three-month period.”

The process doesn’t stop now though, said Mr Hendry: “We don’t stop consulting now. We’re not going to just wrap towels around our heads and go into a darkened room and think about what the solution is. We’re going to work through some of that detail to make sure that we can come forward with the best solution.”

DECC intend to bring out a White Paper on their EMR findings in the summer.