The Chief Executive of Aggreko has hit out at unfair climate change policies set by the west that will affect developing countries. Rupert Soames said: “I am worried that a […] 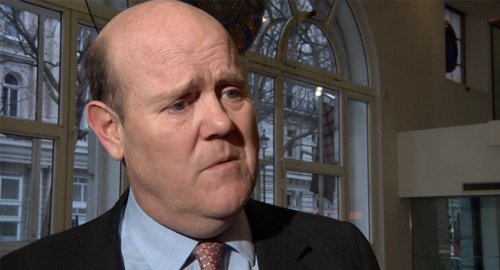 The Chief Executive of Aggreko has hit out at unfair climate change policies set by the west that will affect developing countries.

Rupert Soames said: “I am worried that a lot of the multi-lateral funding agencies are trying to enforce renewable obligations on to countries that the technologies aren’t particularly suitable. They’re unaffordable for them and they’re already doing a lot of renewables.”

Speaking at the Commonwealth Business Council’s Power Summit last week, Mr Soames said it was in fact the developing countries that were in fact setting the standard for low carbon economies generally: “A lot of developing nations already use a lot of renewables and to say, for example, to Ghana, who’s already producing 70-80% of its power from hydro that it can’t have financing for a thermal power plant because it’s not green enough is absurd.

“There’s also a fairness issue- if you add up the whole of Africa in terms of their carbon emissions its a dot and carry compared to North America or Europe.“

As the developing world starts to reduce its reliance on fossil fuels in order to fit in with climate change targets, many undeveloped countries still need the relatively inexpensive and accessible forms of ‘dirty’ energies to kick start their economies.

Further, Mr Soames said: “These countries need energy, we can’t let them be without energy and the market should be able to function to provide it.”