Plaid Cymru MP Jonathan Edwards today called on the government to push ahead with plans for a tidal lagoon in Swansea Bay. Mr Edwards told the Welsh Grand Committee: “The […] 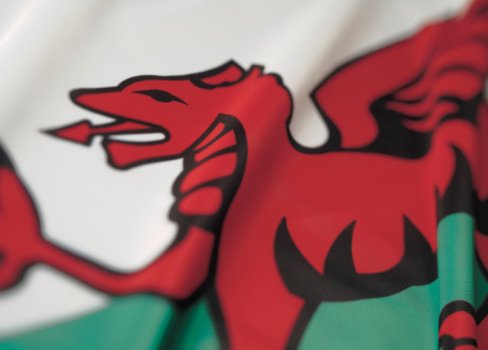 Plaid Cymru MP Jonathan Edwards today called on the government to push ahead with plans for a tidal lagoon in Swansea Bay.

“The proposals for a Swansea Bay tidal lagoon, which would develop clean and renewable technology here in west Wales, have been around for quite some time, and should be brought forward as soon as possible.”

Money destined for the cancelled project should be reinvested, he added: “The UK Government were making plans for a £30bn project in the Severn, and we should be investing some of that in a sustainable and green future.

“The Severn barrage was always unaffordable and environmentally unsound, but smaller projects in the Severn, such as a tidal lagoon, would be cheaper and more environmentally friendly.”

Local campaigners have been in favour of a project like this for years. Gordon James at Friends of the Earth Cymru told ELN: “We’ve supported a project like this for many years. We’ve always thought it the best way of harnessing energy, and were disappointed when the government didn’t proceed with it before. We’re pleased to hear about Jonathan Edwards’ new request.”