DECC is putting £860 million into a new scheme as part of the Government’s commitment to reduce carbon emissions, it was announced today. The highly anticipated Renewable Heat Incentive will […] 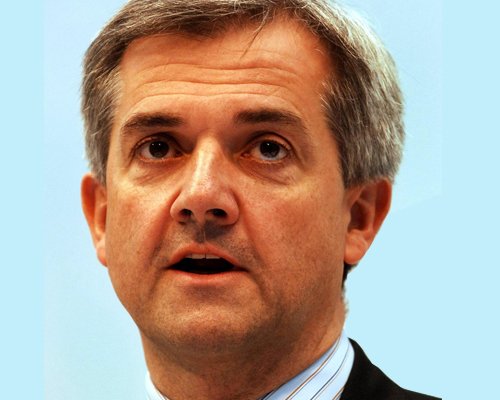 DECC is putting £860 million into a new scheme as part of the Government’s commitment to reduce carbon emissions, it was announced today.

The highly anticipated Renewable Heat Incentive will offer money to users of renewable heating, and is the first of its kind in the world.

The Government hopes the scheme will increase green capital investment by £4.5 billion by 2020.

Sources like renewable heat pumps, biomass boilers and solar thermal panels are covered under the scheme.

Energy Secretary Chris Huhne said at the launch today: “If the schemes take off in the way that we hope, the impact will be very substantial indeed. Broadly, we would expect about a reduction of 10% in the carbon emissions from heat over the period to 2020.”

Energy Minister Greg Barker added: “This really is a very ambitious scheme. It’s the first of its kind in the world. The coalition is really putting its money where its mouth is and delivering on an ambitious green project.”

Gaynor Hartnell at the Renewable Energy Association also attended the launch, and threw her support behind the scheme. She said: “Thank you very much for the policy, I really do want to say that the REA is very pleased with this. This kind of output-based approach we feel is the way forward. It certainly is very novel, and very welcome.”

Domestic renewable heat users will start to receive payment from the RHI tariff system from October 2012, to tie in with the Green Deal.

Until then, the RHI will support up to 25,000 installations by offering households “Premium Payments” to encourage them to switch to renewable heat sources.