A leading scientist at Berkeley has said that the advances in synthetic biology could lead to the replacement of transport fuels using natural, organic produce. The professor, who has achieved […] 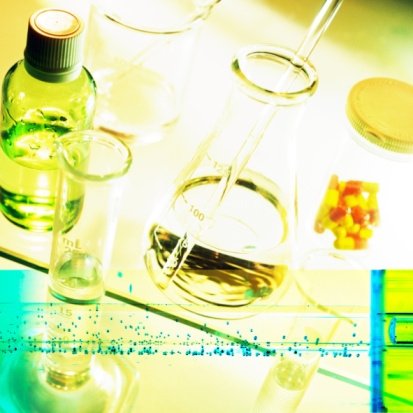 A leading scientist at Berkeley has said that the advances in synthetic biology could lead to the replacement of transport fuels using natural, organic produce.

The professor, who has achieved world-wide fame for his combating malaria said: “We’ve shown we can use yeast and E.coli bacteria to take in sugar and transform it into valuable chemicals such as artemisinin. The sugar is our source of hydrocarbons, so rather than petroleum from the ground, we start with sugar.”

Speaking in an interview in The Guardian newspaper, the CEO of the US Department of Energy’s Joint BioEnergy Institute spoke of the advantageous prospects synthetic fuels posses: “It’s as good, if not better. Fuel is incredibly complicated – it has many different components and it’s optimised for different things. We can build the fuel from the most valuable molecules, so we don’t have the unwanted components that existing fuels have.

“You get better gas mileage out of it and cleaner emissions. And we’re talking about a substantial improvement for the environment. Our diesel reduces greenhouse gas emissions by 80%, which is pretty substantial.”

The process of synthetic biology has attracted criticism from some groups, for its interference with genetics.

Professor Keasling, sees good uses such technology could have for emission levels: “We want to focus on those fuels that will be the best ones to replace. We can electrify our passenger car fleet. But with heavy trucks and trains and specifically planes, the situation is much more challenging. We’re not going to have electric planes. We need to replace jet fuel and diesel.”