Australian Prime Minister, Julia Gillard, yesterday outlined her country’s plans for a carbon floor price, as part of a greater move to cut pollution and tackle climate change. The Australian […] 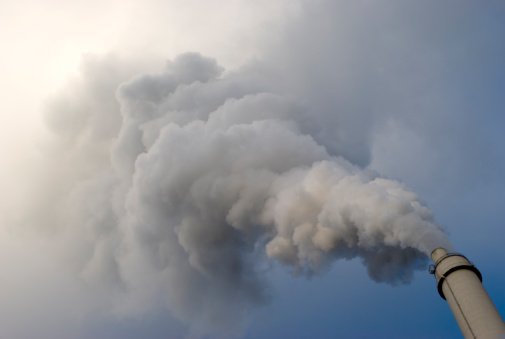 The Australian Government has proposed that the carbon price will commence on July 1st 2012, after legislations expected to pass this year.

The plan will start with a fixed price period for three to five years, before merging into an emissions ‘cap and trade’ scheme linked to international carbon markets. The initial fixed price is expected to provide businesses with a stable platform.

The previous government has twice attempted to launch a carbon price but has failed in the past.

Australia is the world’s biggest exporter of coal and relies on the fossil-fuel to produce 80% of its electricity generation, making it one of the highest per-capita carbon emitters in the world.