The Government faces a tough challenge – to move the UK to a low carbon economy and cut carbon by 80% by 2050. It proposes to do this by radically […] 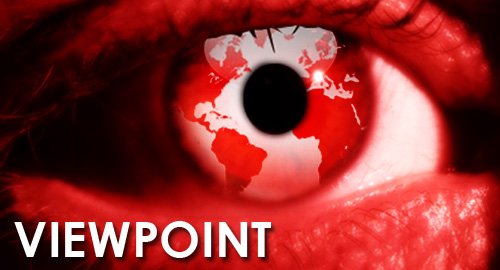 The Government faces a tough challenge – to move the UK to a low carbon economy and cut carbon by 80% by 2050. It proposes to do this by radically changing the energy markets by altering the energy mix and incentivising energy consumption savings.

So why the reform? Is the current market really not working?

Well if the aim is for a low carbon economy then the truth is – it isn’t. To deliver the carbon savings that the Government is talking about then realistically the only solution is to implement nuclear. However, current market signals have not triggered the right sort of investment in the required timeframes (the EU ETS was getting there but just not quickly enough).

Clearly something has to change to meet the carbon targets. The EMR proposals are one way to do it, though not necessarily the right way, and a carbon floor price, whether right or wrong, appears to be the Government’s favoured option.

And while EDF may welcome the reforms, the Government is doing its best to dress it up as something other than a nuclear subsidy, it says FiTs are there for all forms of low carbon generation. But essentially that is what the EMR amounts to, inevitably end-users need to prepare themselves for a bumpy uphill climb.

Expect prices to rise, we were expecting this anyway but be prepared for this to kick in earlier. Fossil fuel generators will price in today the loss of future income when the nuclear subsidy kicks in in 2020.

Expect peak prices to rise, nuclear isn’t flexible and will run baseload displacing other fossil fuels. These units will now only run during peak times and will have less opportunity to recover their operating costs.

Energy Efficiency measures are still a top priority, users need to work hard to ensure that they retain the value of these potential savings and don’t give them away as part of supply contract renewals.

Energy Risk Management remains key – with so many potential changes and clarity still lacking, ensure your contracts protect your business whilst allowing you to capitalise on opportunities. And remember, flexibility has value and lots of it.

And finally, on-site generation is likely to grow – this has the advantage of buying less out of an expensive grid system, no distribution and transmission costs but also creates greater imbalances, some of which may need to be balanced by the supplier.