Scottish and Southern Energy are set to build an 870 MW gas-fired power station near Port Talbot, in Wales. The power station, set on the site of an old chemicals […] 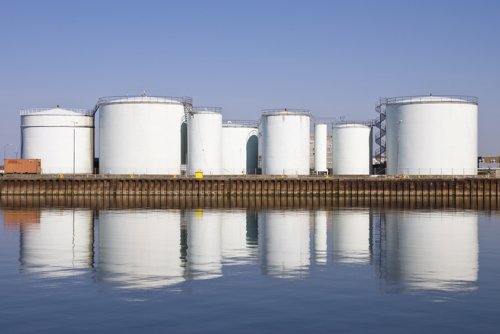 Scottish and Southern Energy are set to build an 870 MW gas-fired power station near Port Talbot, in Wales.

The power station, set on the site of an old chemicals facility, will have the potential to provide electricity to 1.4 million homes.

Energy Minister Charles Hendry spoke of the importance of gas to the UK energy market: “Gas is the cleanest and most reliable fossil fuel and it will continue to be a central part in the country’s energy mix during the transition to a low carbon economy. This station will be built carbon capture ready, which means that eventually CO2 produced by the plant could be captured and transported for storage offshore.”

The Abernedd Combined Cycle Gas Turbine Plant will be built at the Baglan Bay Energy Park. Mr Hendry added: “This new power station will bring jobs and industry back to this disused site and will provide a boost to the nation’s energy security.”

The Energy Minister also gave SSE consent to retrofit one of its coal plants in Warrington, which will allow the company to to comply with emission limits set out under the EU Industrial Emissions Directive.