Using smart grids and gas could save UK £700bn

Using smart electricity grids alongside gas could save the UK £700bn by 2050 and help achieve low carbon targets, an energy company has told the Government. Energy Network Association gave […] 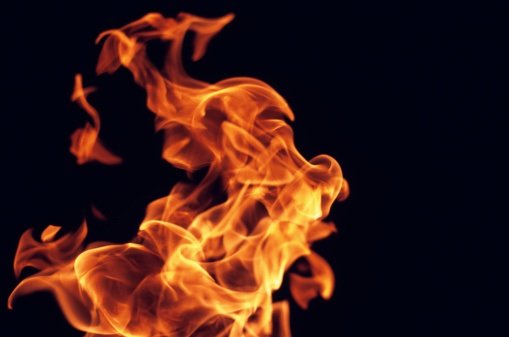 Using smart electricity grids alongside gas could save the UK £700bn by 2050 and help achieve low carbon targets, an energy company has told the Government.

Energy Network Association gave their findings to the DECC Select Committee in response to the Energy Market Reform consultation.

Tony Glover at the ENA told Shadow Energy Minister Huw Irranca-Davies: “The cost of meeting low carbon targets could be reduced by developing a smart grid in tandem with the smart meter roll-out. The smart grid can help facilitate this by ensuring energy is used more efficiently.

However, MP Tim Yeo questioned the wider impact that such cheap gas would have on EMR targets: “If we have lots of cheap gas, it questions whether we’re going to electrify heating. Why would you switch to electricity as a consumer if you can get your gas very, very cheaply and conveniently?”