The Feed-in Tariff review announced by the Department of Energy and Climate Change creates uncertainty for large scale projects. These were the words of the Chief Executive of the Renewable […] 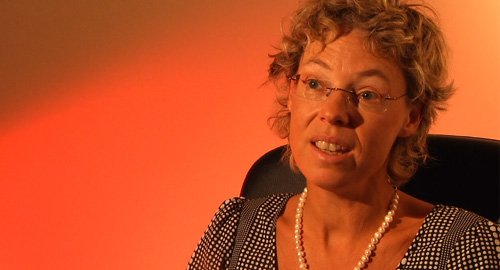 The Feed-in Tariff review announced by the Department of Energy and Climate Change creates uncertainty for large scale projects. These were the words of the Chief Executive of the Renewable Energy Association, Gaynor Hartnell.

She said: “Developers of PV installations upwards of 50kW, will be left hanging in the air but developers of schemes from 10kW to 50kW in particular will be wondering how the announcement applies to them. In our view this has escalated the uncertainty.”

The REA has welcomed the photovoltaic FIT scheme for its creation of jobs but is concerned DECC’s ambitions for PV are too small.

Mrs Hartnell added: “As DECC’s announcement points out, the scheme has been a great success so far. Constraining it goes against the growth agenda. Many investors stand to lose out. I fear this announcement reflects the generally poor levels of ambition for PV in the UK and will adversely affect our ability to attract much needed future investment in other low carbon technologies.”

The review aims to make it easier for small scale renewables to develop. However, most are saying that the Government are missing the bigger picture.

Alan Simpson, Friends of the Earth’s Energy Adviser echoed the REA’s sentiments: “This review is exactly the kind of move that will kill off the confidence of investors who have flocked to take advantage of the scheme. Feed-in tariffs have been a huge success – the Government should be planning to expand the scheme, not holding a knee-jerk review aimed at applying the financial brakes.”