In order to cope with the demands of UK energy, the government needs to set up an agency to cope. These were the words of leading expert, Professor Dieter Helm, […] 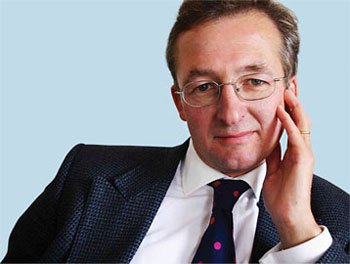 In order to cope with the demands of UK energy, the government needs to set up an agency to cope. These were the words of leading expert, Professor Dieter Helm, who called for the creation of an organisation with the right skills and expertise to implement policy.

Professor Helm, of Oxford University, said that it shouldn’t be the Department of Energy and Climate Change’s responsibility to set up the necessary framework: “It is not the job of DECC. It is a job for something like an agency, which is given a very clear remit by DECC as to what the targets are that it has to achieve, and a legal framework to the reforms. It needs that framework and it needs a skilled set of people who will not be rotated around. This needs expertise and we have none of that within our existing framework.”

The professor, a specialist in economics and the environment, criticised the Electricity Market Review by saying such policy was too important to be rushed: “You want this to be robust. You do not want to hurry it. On the other hand, the targets are so pressing. Abandon the targets and life is a lot easier, but that is not where we are. These are legal requirements.”

The minister of State for the Department of Energy and Climate Change, Charles Hendry, has previously told ELN that it was still unclear who would set the carbon price, though he hinted it may we decided by the treasury.