China has found vast new oil and gas reserves in the South China Sea. Wang Min the vice-minister of land and resources told a conference in Beijing that geologists had […] 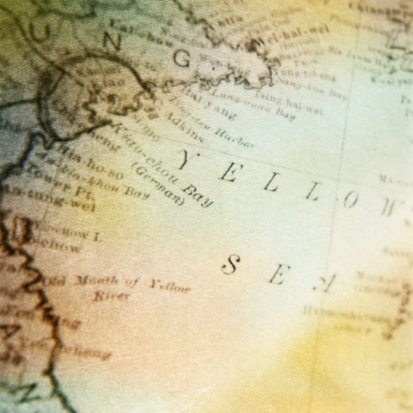 In addition, 192.7 billion tons of coal resources have been found in Northwest China and four uranium mines have been located in Mongolia.

China Daily has reported that Wang stated these latest discoveries will drive China’s future exploration and that geologists will start further investigations straight away.

More than half of the country’s current petroleum and iron consumption and about 70% of its copper consumption now rely on imports. If these new resources can be tapped China can reduce its reliance on imports of raw materials which have rocketed during the past decade of economic growth.