As the Localism Bill heard its second reading in the House of Commons, those in the Wind industry fear it might have a detrimental effect on renewable growth. Kevin Parslow, […] 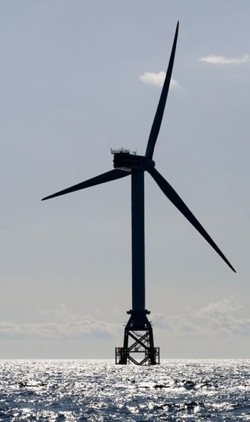 As the Localism Bill heard its second reading in the House of Commons, those in the Wind industry fear it might have a detrimental effect on renewable growth.

Kevin Parslow, CEO of Evance Wind, manufacturers of small turbines, said: “The Localism Bill is a great way to get the community involved in important planning decisions. But with this greater power needs to come more knowledge of the differences between large scale energy generation and much smaller scale, independent, investment into Britain’s renewable energy future.”

The bill is set to move to the committee stage before the end of the month. A spokeswoman for trade association RenewableUK voiced concern but also suggested efforts to get local communities more involved in planning decisions could prove beneficial to the industry.

“The planning regime has been an issue for wind farm developers for a long time and we would welcome anything that makes people feel more connected to developments in their area, but there are concerns that some aspects of the bill could result in renewable energy development being stymied by a small minority.”