“One of the most effective ways to curb bonuses is to properly tax corporate profits. The reported seven billion pound bonus season for this year indicates that the UK Government’s […] 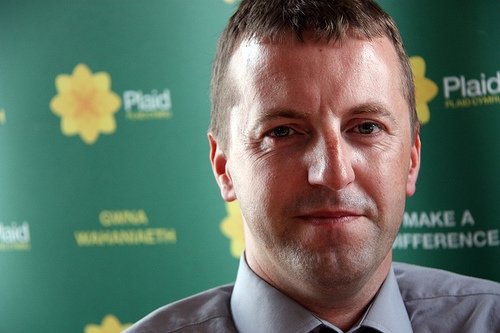 “One of the most effective ways to curb bonuses is to properly tax corporate profits. The reported seven billion pound bonus season for this year indicates that the UK Government’s corporate levy has been set at far too generous a level.”

These were the words of Plaid Cymru’s Jonathan Edwards MP, who advocates a Robin Hood Tax which would set up a maximum wage system with heavier taxes on banks, in an attempt to boost the UK’s public finances.

Mr Edwards added: “We believe that there should be a maximum wage to stop bankers paying themselves these undeserved large bonuses, a Robin Hood Tax to help deal with climate change and poverty issues and that the banks themselves should not be allowed to gamble with savers’ money in the way they have done.

The campaign is backed by almost 50 groups, including the Trade Union Congress and Oxfam, and celebrities Bill Nighy and Richard Curtis. The group say the tax could help cut the public deficit by raising billions of pounds for the UK and could help fight climate change.

Mr Edwards said: “The financial services sector is very important, but it cannot be right that the people who caused the financial crisis, the banking collapse and the recession, are rewarded while the rest of the country and the world deals with the fall out from their mistakes.”