Charles Hendry MP, will review the report released by the US National Commission in an attempt to improve the UK’s safety procedures relating to offshore drilling. Mr Hendry said: “We […] 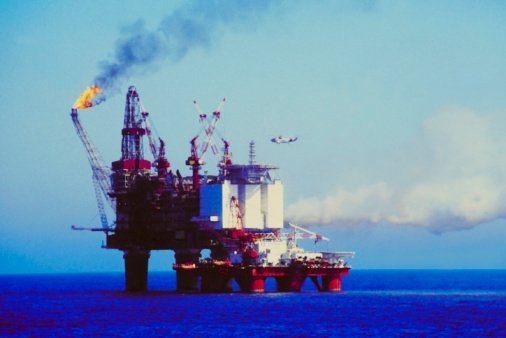 Charles Hendry MP, will review the report released by the US National Commission in an attempt to improve the UK’s safety procedures relating to offshore drilling.

Mr Hendry said: “We will be working closely with the industry, our colleagues in HSE and the MCA to ensure that any lessons to be learned from this report are understood and effectively communicated throughout companies working in the UKCS.”

The US released the report yesterday and with it hopes to improve international cooperation in developing safer and more environmentally responsible approaches to offshore drilling. The US report recommends the adoption of a risk-based performance approach similar to the safety case approach in the North Sea.

Neal Stone, Head of Policy & Public Affairs at the British Safety Council told ELN he hoped the Government would have a long hard look at any safety issues but sought to remind that the UK has a very good record: “Although there are a few isolated incidents, the North Sea and Norwegian standards are very high.”

Charles Hendry also announced that in the wake of the disaster the Department for Energy and Climate Change conducted an immediate review of the UK’s current regime and has since decided to increase the number of offshore environmental inspections from 60 to 150 annually.

The review, beginning in a month, will examine the UK’s oil & gas offshore regulatory regime against the findings of the US investigations. The report will be published after the US Maritime Board investigation report is published in March.