Energy companies are far more likely to deliver bad news on a Friday, which is traditionally a busy news day, according to new research. The study is published in the […] 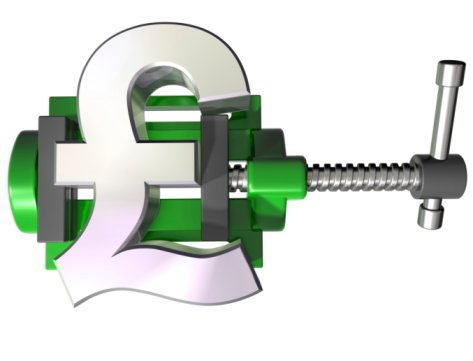 Energy companies are far more likely to deliver bad news on a Friday, which is traditionally a busy news day, according to new research.

The study is published in the wake of price hikes in the last month from Scottish & Southern Energy, British Gas and Scottish Power – all announced on a Friday.

In contrast, EDF revealed it would not be putting up its tariffs on a Tuesday and Good Energy has today also unveiled a price freeze.

The research from energy consultancy M&C Energy Group looked at announcements from British Gas, EDF, E.ON, npower, Scottish and Southern Energy and Scottish Power between 2008 and this year, and found that 64% of price rises were announced on a Friday, compared with just 7% on a Monday.

But price cuts are spread much more evenly across the week.

Another trend highlighted by the research is that consumers are given less warning about impending price rises than price cuts – giving them less time to act.

M&C analyst David Hunter said: “In the last three years, suppliers have given customers an average of nine days’ notice of their intention to put up bills, but are making householders wait an average of 20 days for price discounts to come into effect.”