Plaid Cymru’s Jonathan Edwards MP has said Ofgem’s investigation into the practises of the UK retail energy sector is justified. He said the current ‘competitive market’ didn’t work in the […] 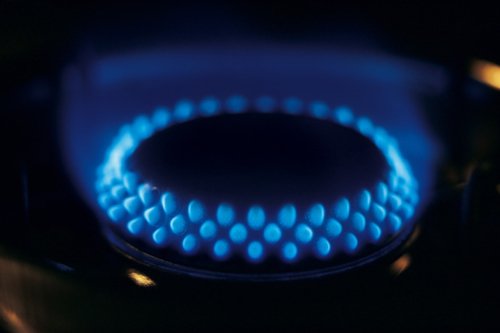 Plaid Cymru’s Jonathan Edwards MP has said Ofgem’s investigation into the practises of the UK retail energy sector is justified. He said the current ‘competitive market’ didn’t work in the interests of customers and that an investigation was needed to clamp down on alleged ‘cartel-like behaviour’.

Mr Edwards said: “What we need is a serious investigation into the competitive practises of energy companies by the regulator. The investigation must be in-depth and tackle the cartel-like behaviour of these companies. There can be absolutely no justification for profit margins to rise by a whopping 40% in just three months while at the same time slapping down mammoth energy price hikes.

“The current system is seriously disadvantaging consumers especially the most vulnerable in our society.This is a very real problem in Wales where a third of properties live in fuel poverty according to National Energy Action Cymru. I would also like to see the introduction of a mandatory social tariff for consumers so that the fuel poor are removed from a competitive market that simply doesn’t work for them.”

Ofgem are investigating the big six for price rises in a review that will report in March next year.