Just over half of all homes in Scotland have good energy ratings based on all energy use says the Scottish Household Condition Survey. This means each household saves on average […] 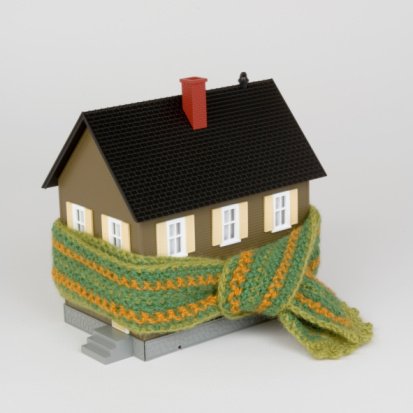 Just over half of all homes in Scotland have good energy ratings based on all energy use says the Scottish Household Condition Survey. This means each household saves on average £24 a year on bills. Based on the quality of the fabric of the building, 66% of households show a good energy rating in Scotland compared to 45% in England.

The improvements in energy efficiency have also cut CO2 emissions which have fallen by 0.2 tonnes per year per home – the equivalent of lighting a home for 6 months. But the survey shows its not all good news, with more people now living in fuel poverty because of higher energy prices, a rise from 26.5% to 32.7% in two years.

With much of Scotland once again under snow a national campaign is underway to promote enegy saving help that’s available including free or discounted insulation schemes, draught proofing and advice on switching to lower priced tariffs.

Housing and Communities Minister Alex Neil said: “Scotland is leading the way in helping households reduce the amount of fuel they need to buy. Another 140,000 hard-pressed households in Scotland have benefited from better insulated and energy fit homes, saving millions of pounds on fuel bills.

“However it is bitterly cold and we know many hard-pressed households are struggling with fuel bills. What is extremely worrying, is that soaring energy prices have led to an increase in the number of people spending more than 10 per cent of their income on fuel bills. “It is within the gift of the UK government and Ofgem to ensure prices are fair and transparent – they must ensure they are doing that and that consumers are not being treated unfairly.”