The UK government today granted ENI, an oil and gas energy company, a license for them to explore the potential use of the Deborah field under the Southern North Sea. […] 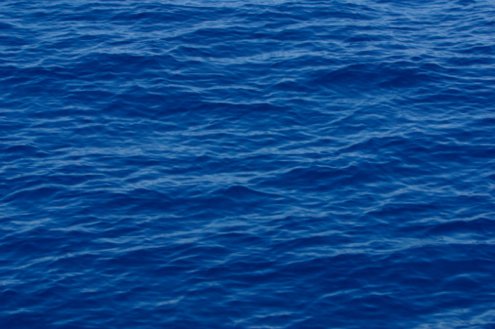 The UK government today granted ENI, an oil and gas energy company, a license for them to explore the potential use of the Deborah field under the Southern North Sea.

If the area proves suitable, the field could become a valuable gas storage reserve for the UK and help in dealing with future shortages and peak demands. Domenico Dispenza, Chief Operating Officer of Gas & Power at ENI said:

“The Deborah gas storage facility will have a working capacity of 4.6 bcm, more than doubling the UK’s gas storage capacity, and enhancing security of supply for the UK and for North West Europe.

Energy Minister Charles Hendry said:
“This is a potentially a vast and crucial development. Gas storage is a vital means of providing flexibility in the gas market at times of high demand, and helps ensure secure energy supplies. The Government has made it a priority to ensure we have secure energy supplies, now and in the future, as we do not consider our current gas storage capacity is adequate in a world where we would be increasingly reliant on imported gas.”

Deborah, located 25 miles off the coast of Bacton in Norfolk, is the first depleted North Sea gas field to be granted a storage licence under the Energy Act 2008 allowing it to convert to a storage facility.

This is only the second planned offshore facility to be granted such a licence. If all goes to plan, the facility will be in use by April 2015.